The mastermind behind Saudi Arabia‘s brand new Formula One circuit believes it is ‘impossible to call’ the outcome of the inaugural Jeddah Grand Prix as Max Verstappen and Lewis Hamilton get set for the penultimate race of the season.

Verstappen leads the world championship by eight points with two races remaining, but all the momentum is behind Hamilton with the Mercedes star clinching back-to-back wins in Brazil and Qatar.

The championship rivals arrive in Saudi Arabia to take on a brand new track, with F1 giving the green light to hosting a Grand Prix in the country eight months ago. 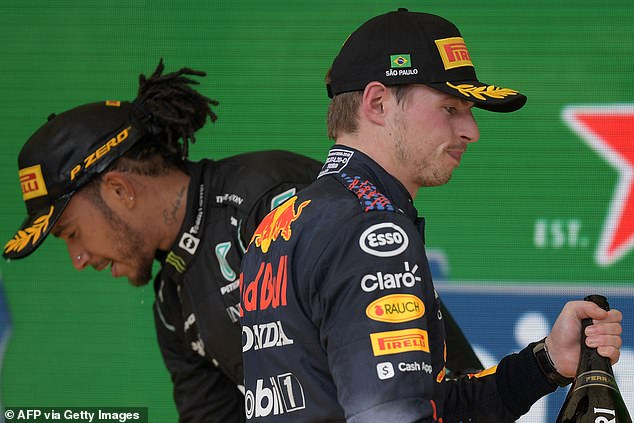 Lewis Hamilton and Max Verstappen will both find joy in new Saudi track, its architect claims

The penultimate race takes place on December 5 on a street circuit designed by architect Carsten Tilke, who is unable to call the outcome of Saudi Arabia’s inaugural Grand Prix.

‘Verstappen is in front and we have a street circuit where you can touch the walls easily, and if something happens Verstappen will be there, it’s really, really close and can go both ways,’ Tilke told talkSPORT.

‘I think it’s impossible [to predict], we don’t know, we will see who will manage to cope with the new track, it will be challenging for them.

‘Mercedes are taking the strong engine again which they had in Brazil, and if it’s still this engine with so much power, I think it will be difficult for everyone else.’ 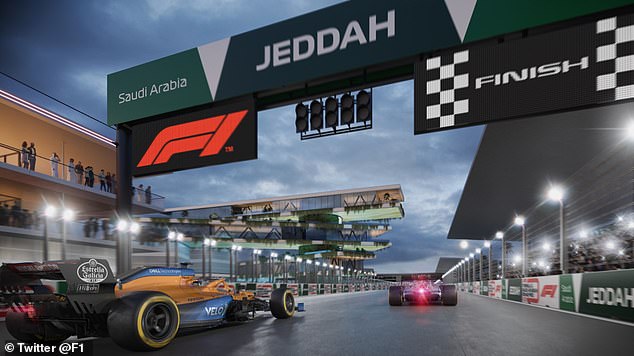 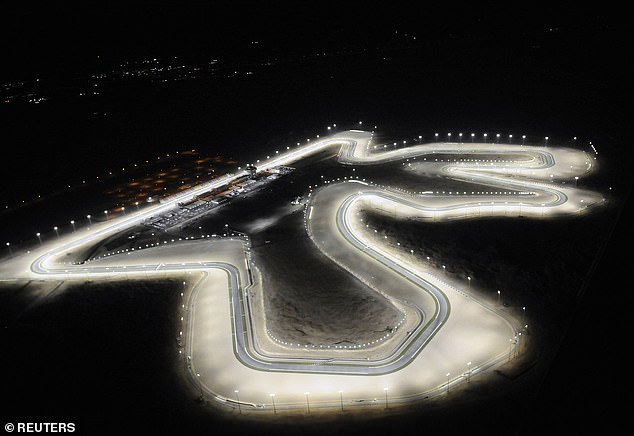 The narrow course is a speed haven and is the fastest street track on the calendar, with the circuit winding around a lagoon next to the Red Sea.

The 6.174 kilometre course has more corners than any circuit with 27 turns, as well as an additional Drag Reduction System zone, although the narrow track does not make overtaking a simple task for drivers.

Jeddah is not heavily surrounded by buildings, as is the case for other street circuits such as Monaco, Singapore and Baku. Tilke added that this new course bears no close comparison to other street venues. 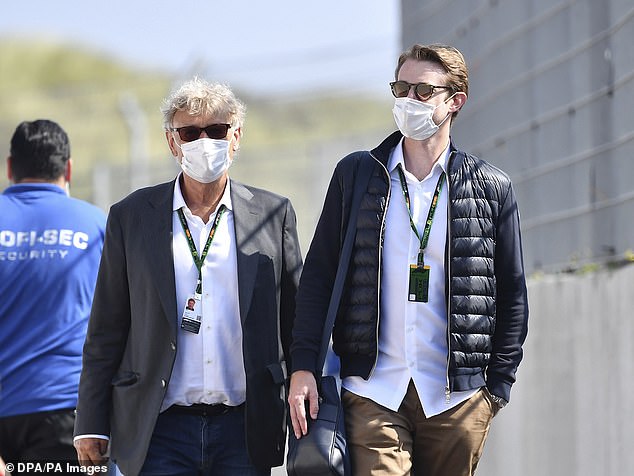 ‘It’s difficult to compare it, I really thought about this,’ he explained. ‘You can maybe say this passage here, this passage there, but for me I can’t compare it.

‘It’s really fast, it doesn’t have all the buildings inside like a street circuit when you think of Baku or Monaco or Singapore. This makes it better to make nice corner combinations, and not 90 degree corners, which is normal in a city.’

Australia vs England – Ashes: Live score and updates from Day Two of the 5thTest

Australia vs England – Ashes: Live score and updates from Day Two of the 5thTest