By Daniel Davis For Mailonline

Sir Alex Ferguson has been spotted at the Lowry Hotel today and is understood to have spoken to PSG boss Mauricio Pochettino.

The hotel is the usual haunt for Manchester United, who Ferguson memorably led between 1986 and 2013, but it is Ligue 1 giants PSG who are staying there now before their Champions League semi-final clash with City.

Sportsmail can reveal that Ferguson and Pochettino met during the legendary former manager’s fleeting visit at the luxury venue, which is located in Salford. 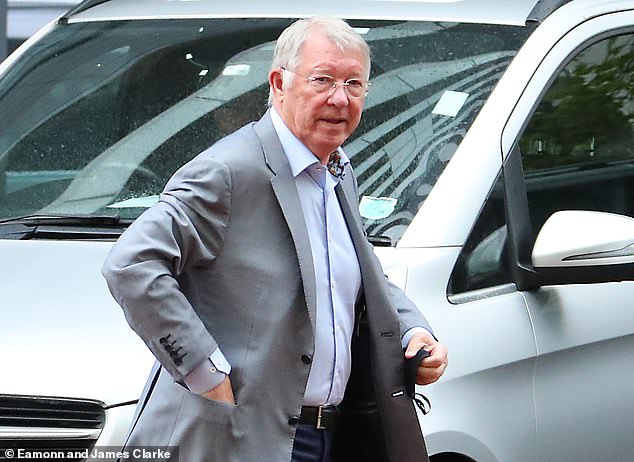 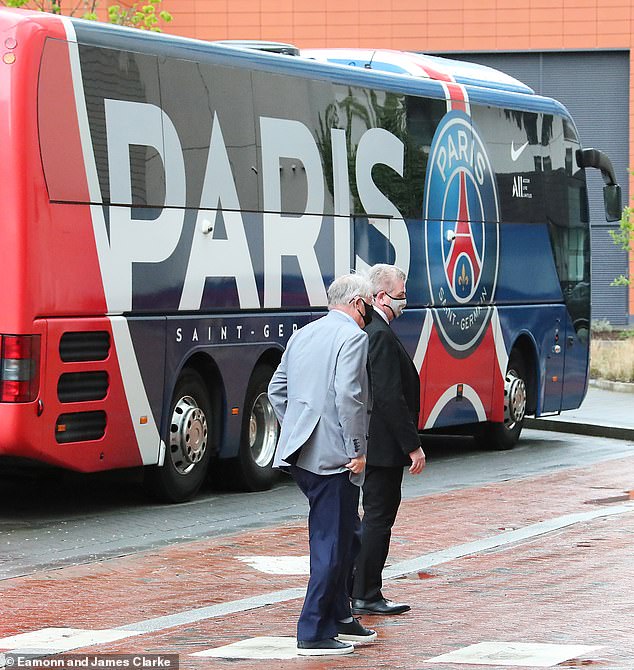 PSG face an uphill task to secure a spot in the final after losing 2-1 in the first leg in Paris despite having taken the lead.

And Ferguson, who is no stranger to enjoying iconic comebacks in the competition, visited the hotel on the morning of the showdown.

He is said to have stayed for just over an hour before leaving.

The 79-year-old, who was wearing a face mask branded with the United badge, was snapped walking out alongside PSG president Nasser Al-Khelaifi. 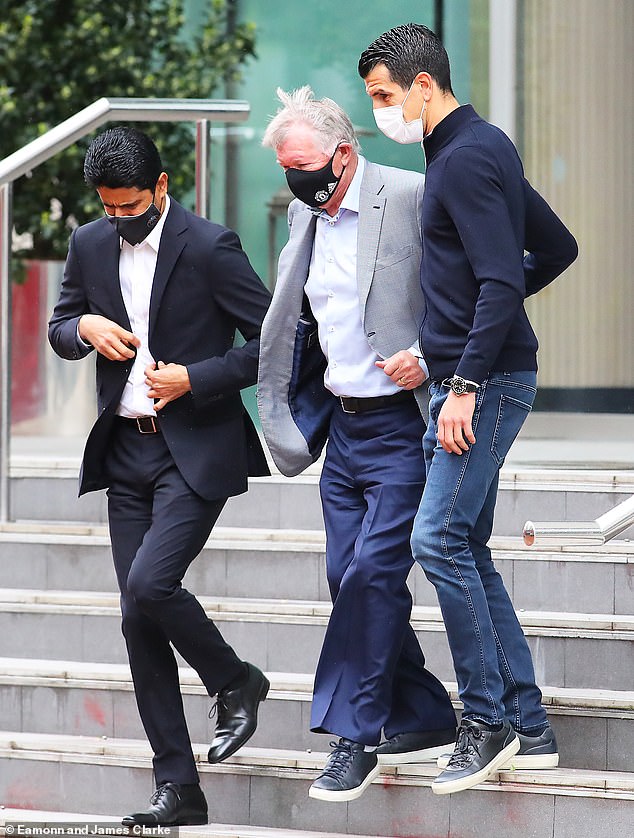 After his fleeting stay, Ferguson was seen leaving next to PSG president Nasser Al-Khelaifi (L)

Alongside the Qatari businessman, the smartly-dressed Ferguson was seen being helped down a flight of steps.

It has been reported by MEN that the hotel is currently only hosting the PSG squad with other guests currently barred due to coronavirus restrictions.

The exact contents of the discussion between the two tacticians is unknown, although Ferguson will likely hope Pochettino’s team are able to stun United’s notorious ‘noisy neighbours’.

Both men have enjoyed a good relationship over the years. After Ferguson’s retirement in 2013, they chatted over a bottle of red wine at a Mayfair restaurant. 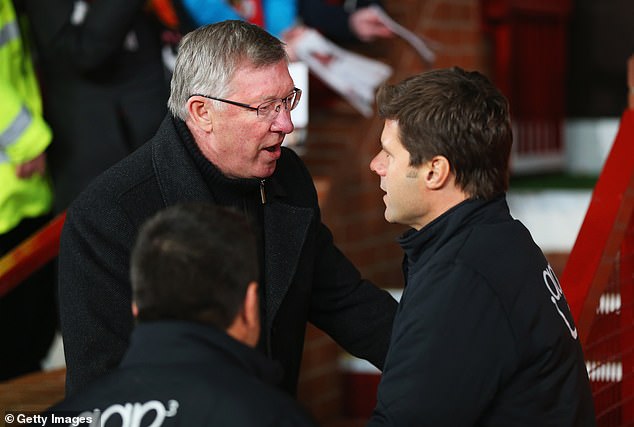 Pochettino went on to describe their time together as a ‘dream come true’ and labelled Ferguson a ‘very special person’.

He also revealed that he paid for the meal after being asked to name the scorers for Argentina in their 1930 World Cup final triumph over Uruguay.

Their positive rapport has continued with Ferguson believed to have been left ‘saddened’ after Pochettino was overlooked for the United hotseat in 2019.

The Mail on Sunday reported in May 2019 that Ferguson was adamant the club he guided so successfully should always try to hire the very best available. 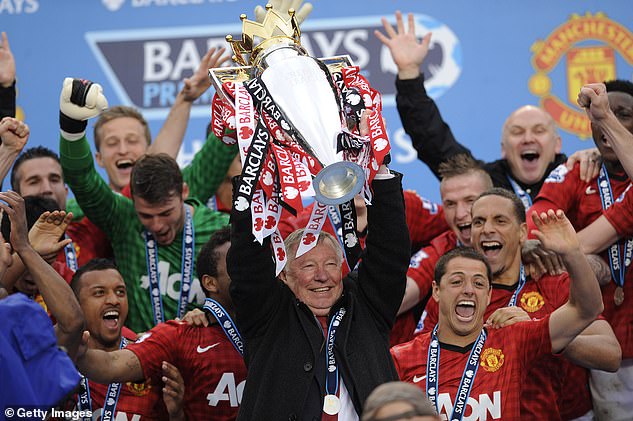 In that instance, the initial prime candidate looked to be Pochettino after Jose Mourinho’s dismissal.

However, Ole Gunnar Solskjaer was later handed the job on a permanent basis.

Should Pochettino help PSG pull off a sensational comeback, they will face the winners of Chelsea and Real Madrid’s final-four tie on May 29.

COVID-19: R Ashwin ready to buy N95 masks for people who can’t afford it | Off the field News