The Manchester City Project broke new ground on Tuesday night after another stylish victory over Paris Saint-Germain secured a place in their first ever final of Europe’s elite competition. The hero was Riyad Mahrez.

Like in last season’s Champions League final defeat by Bayern Munich, PSG were undone by a player born in Paris. This time it was Mahrez who pounced just as he did last week in the city of his birth to elevate Manchester City to a plane they haven’t occupied before. His first goal back in freezing Manchester tilted the tie in City’s favor, his second sent them to Istanbul.

For Pep Guardiola’s side, a first ever Champions League final beckons – a chance to engrave City’s name into history and reclaim a trophy that has been his Holy Grail for the best part of a decade. And it’s not just one trophy that City are chasing – a treble is still on for them. PSG’s treble hopes have been downgraded to a double. 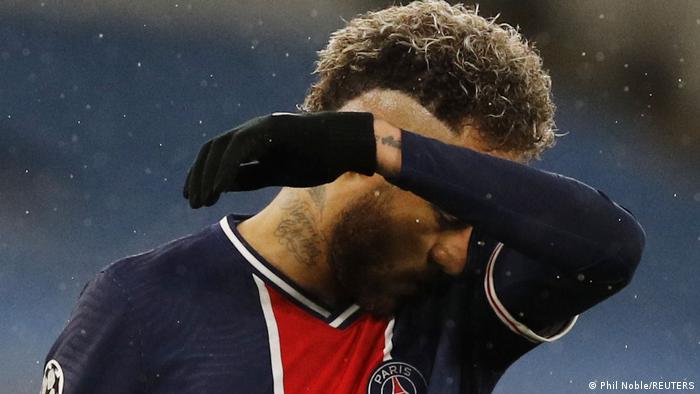 Like City, PSG’s new money is gradually sidelining the dominance of the old money giants of Real Madrid and Barcelona, among others. PSG will be challenging again next year, even if their coach Mauricio Pochettino’s rallying cry for his team to be “clinical and aggressive” was ultimately not realized in this second leg. Not by PSG, anyway.

The French champions were without the injured Kylian Mbappe in Manchester, and it showed. The Frenchman had been so key to the victory over Bayern and the less said about the abject performance of his replacement, Mauro Icardi, the better.

Instead it was City who defended with a resilience that is not always associated with Guardiola teams — Ruben Dias and Oleksandr Zinchenko were outstanding — and attacked with freedom, pace and guile.

Kevin de Bruyne was of course City’s driving force and the architect of victory, but this felt like another coming-of-age performance by Phil Foden. The 20-year-old local lad underlined his status as one of the game’s greatest prospects, producing an electric performance and the key assist for Mahrez, who capped a scintillating counter-attack with a consummate finish into the roof of the net for City’s second – the killer blow.

PSG lost their discipline after that, with Angel di Maria sent off for a mindless stamp on Fernandinho and Marco Verratti fortunate that the referee took mercy on him. PSG were well beaten and that reality was starting to bite as cold as the Manchester air.

Whether City meet Real Madrid or Chelsea for an all-English final, Guardiola’s team are going to take some stopping. The Catalan has finally broken the glass ceiling with City, who will take their place in a European final for the first time since 1970, the year PSG were formed. While PSG are still evolving into the force they believe they can become, City are already there.